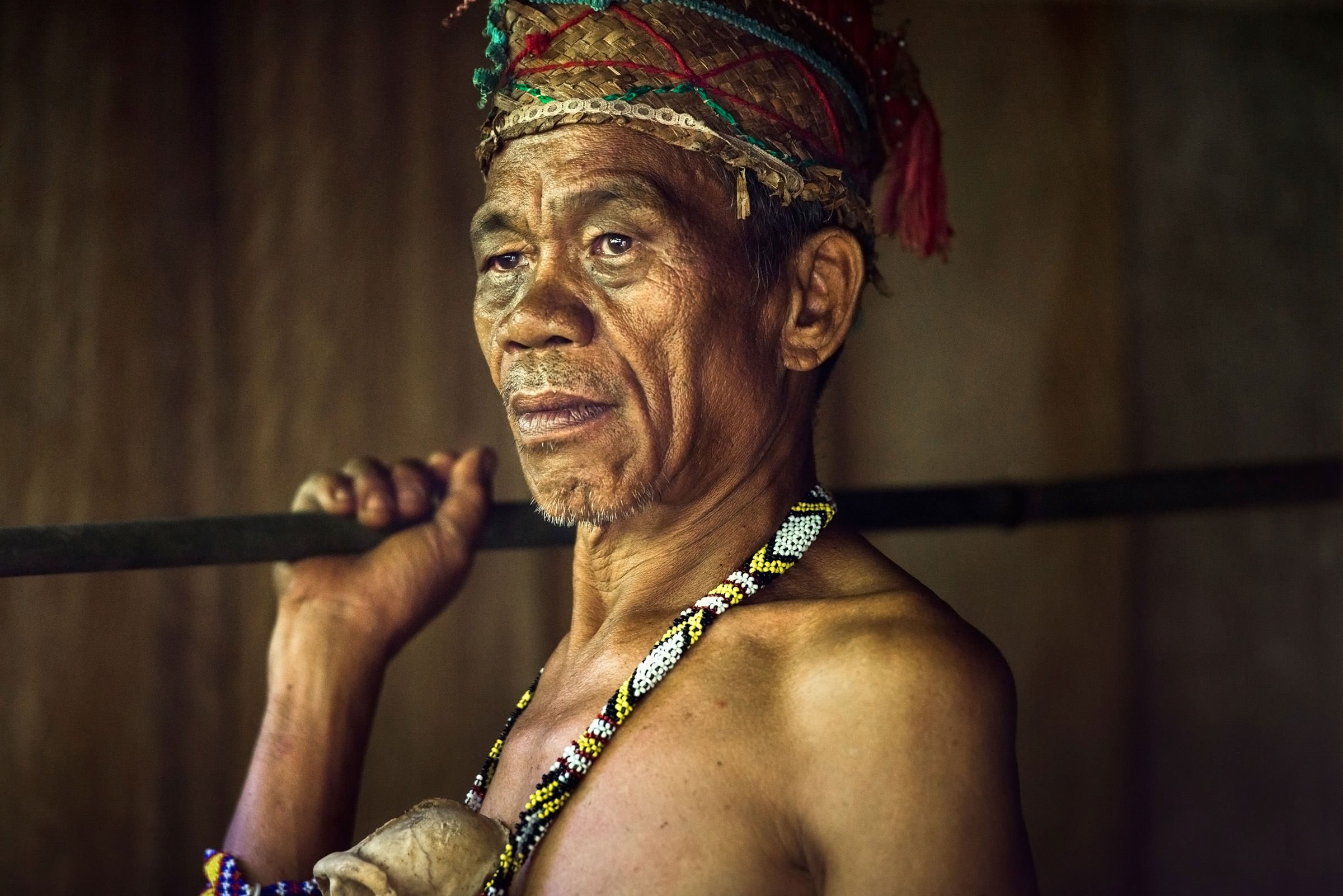 Considered as one of the 18 indigenous ethnolinguistic Lumad groups in Mindanao, the native Mansaka continued their way of life during the hundreds of years of migrations and inter-marriages of the Malays, Indonesians and the Chinese. Although the Mansaka people evolved over time, they were never heavily influenced by the Spanish during their colonization.