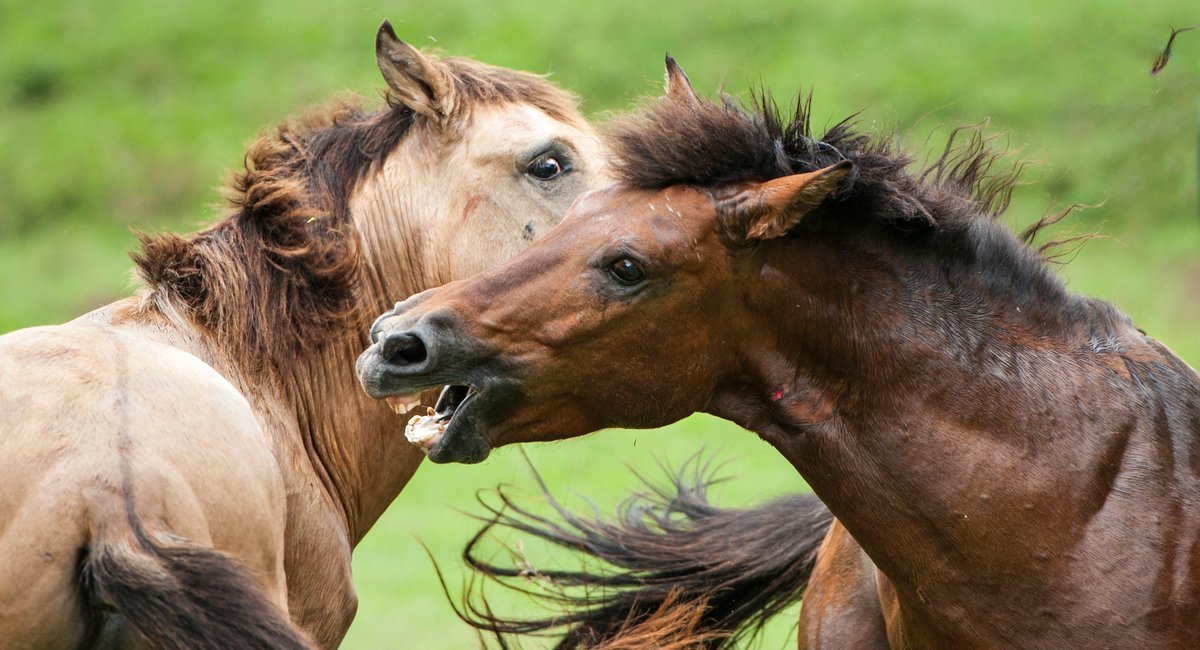 Over the past month I have made two separate trips to Mindanao in the hopes to document the ethnic sport of horse fighting that is still occasionally practiced by the areas Lumads (indigenous peoples). My first trip was during Davao’s Kadayawan Festival, which is an annual week long celebration featuring the different tribes from Davao. This festival is like most other festivals in the Philippines, complete with street dancing, beauty pageants and plenty of people walking around the streets. In years past horse fighting was one of the side events at the Kadayawan Festival and was the sole reason I made the trip to Davao. Sadly, the tribal Chieftain, Datu Causing Ogao, who was in charge of this years horse fighting was murdered only three weeks before the festival. This murder was one of three tribal murders in the same time frame throughout this part of Mindanao. The New People’s Army (NPA) took responsibility for these acts, but as of now there still has been no investigation by the government into the matter. Needless to say, the horse fighting activities did not happen. Many of the tribes decided to either boycott the festival or were afraid to leave their homes due to the murders. Because I was already in Davao, I ended up spending my time with the different tribes that did gather for the festivities. Most of them were staying at local elementary schools and I tried to make the best use of my time by taking portraits of the people I met. A Matigsalug tribal Datu (Chieftain) and a Matigsalug woman from different tribes. The tribal muse for the Klata tribe and a Datu (Chieftain) from the Obu Manuvu tribe. An Atta Manobo woman and a boy from the Bagobo tribe.

After returning home from Davao I continued to research in hopes to find a scheduled horse fight. After a short time I found something that looked promising and I made some phone calls to confirm if a horse fight would take place. After some good information I again made my way back down to Mindanao. This time to South Cotabato. I boarded a plane and took a 6 hour bus ride all within 24 hours after I heard of this particular fight. After I arrived at the location all the signs were positive that some type of horse fight was going to take place the next day. The following morning I arrived at the venue only to find an empty field with a lot of students hanging around. It was the founding anniversary for this school so students were out of class and waiting for different activities to happen. A young T’boli man I befriended the night before was with me and he helped me get in touch with the organizer of the event. After little insight from the event organizer there were still no horses in sight and I was beginning to get worried that I may have come all this way again only to go home empty handed. It took some time, but a few hours later a couple of horses started to arrive. Then a mare arrived and a few men started to setup bamboo poles in the middle of the field. This was a great sign.

From what I have read, horse fighting is a sport thats been happening in Mindanao and other parts of the world for more than 500 years. The indigenous peoples of Mindanao have used and lived with horses for this time period and have practiced this ethnic sport as a form of entertainment for many years. Because horses are herd animals, they naturally engage in battle for leadership and for mating purposes. The sport basically emulates what horses would do in the wild under a controlled environment for the purposes of entertainment. The Animal Welfare Act outlawed all horse fighting throughout the Philippines in 1998, but on tribal lands the sport continues because it is etched into the culture of the Lumads.

This particular horse fight was more of an exhibition than an official fight where bets take place. During bigger festivals there is usually a temporary fence built to keep people protected from the horses and to prevent the horses from running too far off. Likewise, during the bigger events a lot of gambling happens. This was just a small gathering and no gambling took place. There were only three horse fights that happened and all were less than 10 minutes each.

It was a bit exhilarating to be out in the field up close to the horses while they were fighting. There was nothing to protect me if the horses got too close and it made for a fun 30 minutes of shooting. I was chased once by a stallion and I ran away up into the crowd to escape. The people were all laughing as it was probably funny to see a tall white guy being chased by a horse.

I know a lot of people are very much against animal cruelty and I can see how something like this would upset many people. I actually didn’t know this practice happened here in the Philippines until about a year ago. When I first found out I was a bit disturbed, but I think I was more excited in knowing that such an unusual practice still happens. Now after having watched one (albeit a small one) I can say that it really wasn’t that bad. It’s simply an activity that people do in their community and it is a form of entertainment. Sure the horses beat the crap out of each other, but I have seen a lot worse torture of animals throughout my life and there is hardly any blood even drawn during these fights. Likewise, contrary to what many people report, the horses don’t die and their owners take very good care of them afterwards. After all, horses are expensive and they are used for transportation and as work animals in and around the community. This is just something that people have done here for over 500 years and it is a part of the indigenous peoples culture.

After the horse fighting I had a little time to explore the area of Lake Sebu in South Cotabato. It is indeed a beautiful area with waterfalls, T’boli culture and peaceful lakes. Most of Lake Sebu and it’s surrounding area is ancestral domain of the T’boli people. However, many of the T’boli have sold off their land for a very low price to outsiders. In the past, much of the land was even bartered away for minimal goods such as coffee and sugar. Today, Ilonggos make up a large percentage of the community and run most of the businesses in the area. 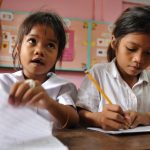 Prev Providing Educational Opportunities to Children
Next The Mangyan of Mindoro 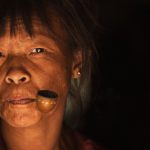