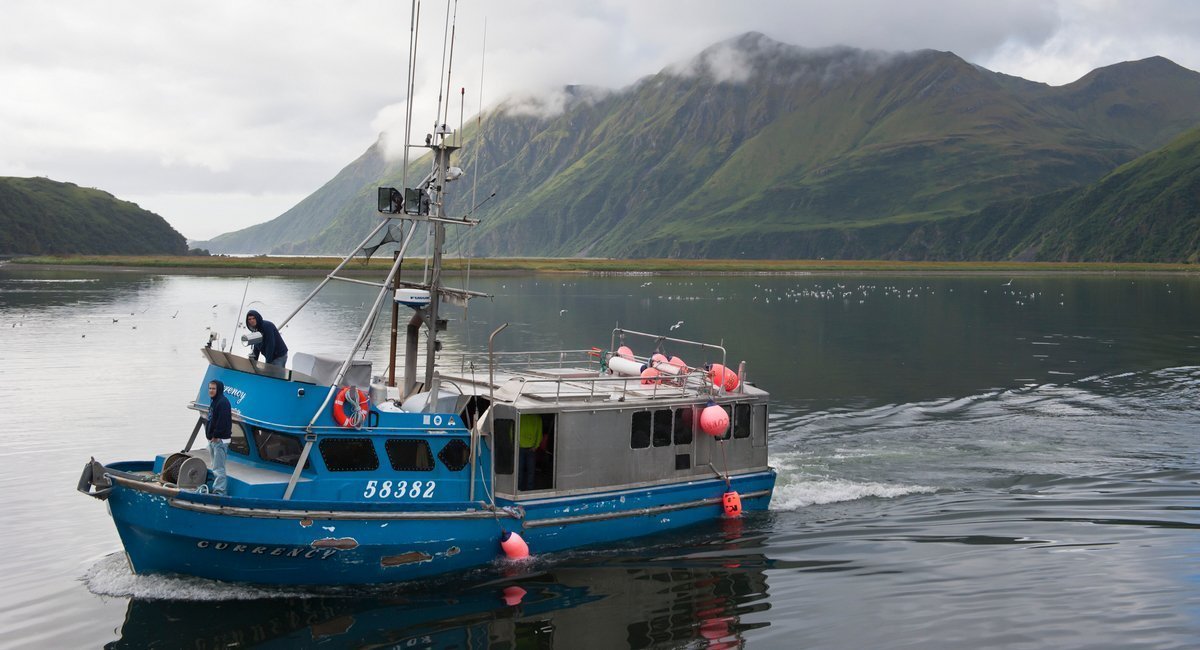 As most things go in life, big changes can happen at a moment’s notice, and I think that is especially true when you’re doing freelance work. Three months ago I had to once again say bye to my wife and two children, as I went to the airport to be transported a world away to the middle of the Bering Sea. Although I had a feeling I would be returning to work there, everything happened very fast and off I went. The Bering Sea? For those of you who don’t know me well I occasionally have to put my biology degree to use and do seasonal fisheries work there.

I will be the first to admit that becoming financially stable in the photography world (well at least the travel and documentary world) takes a lot of perseverance, time and hard work. We often have to make sacrifices, both for ourselves and our families, so we can continue to do the work that we love. I look at it as one of the many small steps we must take to get to where we want to be as photographers. I think it’s important, especially for budding photographers, to know that most successful professionals in this field (at least the ones making a living from it) likely have had to make similar sacrifices. Successful photographers spend a lot of time working on their craft and have to figure out creative ways to earn a living when needed. Of course things do get easier, and for me, I believe this will be my last trip to the Bering Sea (well at least for the sake of doing fisheries work there – I would love to do a documentary on the fishing industry at some point). So another big change is on the horizon as I return back home to Cebu in a week’s time. Back to family life and refocusing my energy to what’s most important. I’m excited! Here are some more small steps I have been taking recently to continue doing the work that I love.

I recently finalized a contract with Corbis Images for a lot of my travel and documentary work, something I am excited about despite the changing stock photography market. I have spent almost all of my spare time while at sea sorting and editing images. This has been somewhat overwhelming, but again I am excited to now be represented by one of the world’s largest photo agencies.

A project that I have been visualizing for over a year now is actually getting closer to happening. Should all go as planned, I will be spending a good part of next year documenting the nine major indigenous groups of the Philippines. There has been very little little documentary work done on this topic, and I feel it’s important to create something before it’s too late. Although I have been able to visit a few different indigenous groups already, I feel inspired to do something bigger that will have more impact. It’s amazing to me that there are still over 100 recognized indigenous groups in the Philippines making up almost 10 percent of the total population. Many of these groups are small and they are slowly losing their traditions because of outside pressure. I was reminded again today in an article I read about another reason a project like this will be important. The article was about a new study from the World Bank that shows how “deforestation plummets to its lowest levels when indigenous peoples continue living in protected areas, and are not forced out.” Raising awareness of indigenous peoples is not only important for preserving our cultural diversity but also from a conservation standpoint. The project is called the Katutubong Filipino Project which means the Indigenous Filipino project and we just launched a website with more information. We also got approved for a crowd sourcing campaign to raise funds on Kickstarter. We plan to get the project live there within a few weeks and we are hoping we can get enough support during the 60 day campaign.

I have also been writing tutorials for a photography website called Light Stalking. They have a lot of great photography articles here for all levels of photographers if you haven’t already had a look at their site. You can see my most recent articles here. This is something I plan to continue, so please let me know if you have any ideas for topics you would like to see. 🙂

Everything seems to be falling into place before my return home and there are a few other things in the works for early next year as well, including my first ebook. I think if we continue to take small steps towards a goal that eventually we will end up in a place we want to be. Of course these small steps might sometimes mean big sacrifices. I am grateful for everything.

(The image above is one of the few I was able to take while out at sea. Actually, as you can see I wasn’t really at sea when this picture was taken. For the first week while in Alaska I was assigned to a large floating processor that was anchored in a beautiful remote bay of Kodiak Island. The boat in the picture is a small longline fishing vessel from the Russian Orthodox fleet in the area. They were getting ready to offload their catch to the floating processor I was on. Although I was only on this boat for a week, we were able to watch wild bear along the shore each morning and I flew a float plane for the first time. It was a unique experience.) 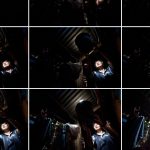